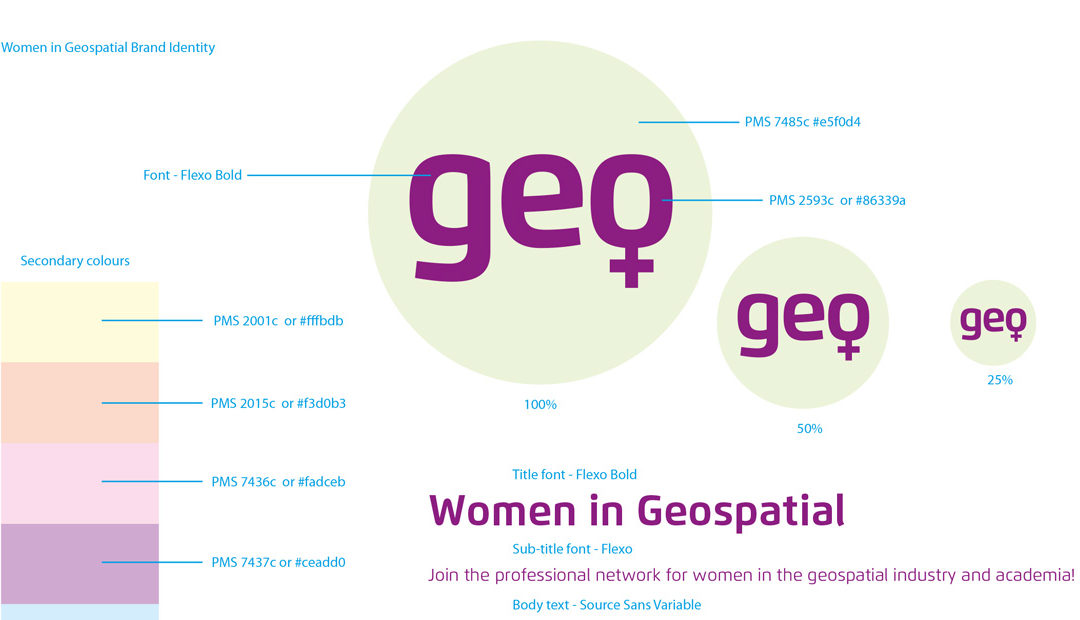 Women in Geospatial, a professional network to promote gender-equality in the geospatial industry, has gone viral on Twitter. There were more than 215 followers in less than than two weeks when it was first started by three women wanting to build a new community. This online organisation, which now has 225 people on the mailing list, aims to establish a network that is open and inclusive and that provides a safe space to provide support, exchange ideas and network for women in the geospatial industry and academia. Julia Wagemann with her fellow networkers, Claudia Vitolo and Maria Arias de Reyna have obviously hit a nerve as so many women (plus other genders) have got involved. They want to make sure that women in the geospatial field feel stronger both as a community and as individuals in their chosen career.

What do women want?

@WomeninGeospatial believe that by empowering and motivating each other, all can be lifted up. We are all able to make a systematic positive change to our workplaces and beyond when we work together as a network. The results from the Google Forms Survey were really interesting. Sharing experiences (89%), networking during conferences and events (74%), trainings on geospatial topics (70%) and the establishment of a database of contact details with women in geospatial (65%) were the activities that were mentioned most. The biggest strength so far has been the use of a Slack channel which enables women to discuss technical and logistical topics in a safe space online.

How to create a brand for a new network

Working with a new collective is always a challenge for a designer,
especially with an organisation that doesn’t have a hierarchical
structure. We started off with the keywords from the Mission Statement and some draft logos to debate on Slack. Then, did a little research on other logos on Twitter, especially those who were also female networks or worked in tech. We debated having the logo in several different languages, colours and fonts. We also debated women and sexuality, on how can we express the openness of the group while keeping it a safe space to discuss important issues about gender equality. As well as ways to depict this important message. For instance, my iPhone capitalised Male automatically, but not female, which was interesting! Did a bit more research and found out that the preferred logo could conflict with another organisation in Germany which had been trading for some time, so we decided to tweak the logo accordingly, to ensure that we were not ‘passing-off’ in any way.

Support the network; buy the result

Women in Geospatial now have a logo to be proud of, it stands out among the other logos on twitter and is clear, clean and crisp.

If you want to support WomenInGeospatial, then buy your stickers, mugs and t’shirts here. All All profits to purchases made through Redbibble go towards registering the marque with IPO (UK).

If you would like us to develop your shiny new brand identity, call us on 01326 337072 or email us at hello@clearmapping.co.uk